New Exhibits in the Annex

Exhibits added In 2019 were the front of the Saluvia Post Office and store, the Indian Queen Hotel that was in Hustontown and the old McConnellsburg Theater. The map was a two year project of research and design.

First Storefront Exhibits in the Annex

Exhibits of store fronts from historic buildings of McConnellsburg now on display after the completion of renovations. 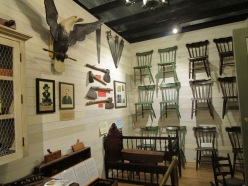 Historic photos and illustrations of the various buildings of historic McConnellsburg such as the Fulton House,  Fulton House Museum Annex, and surrounding locations. 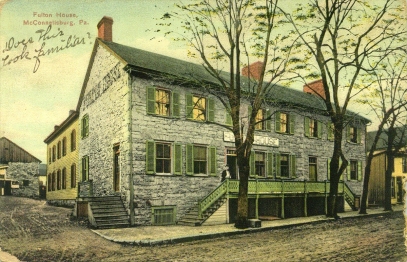 Fulton House cabin before renovations in the 1960’s

Moving the Comerer freight wagon to the museum Annex. 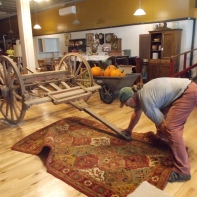 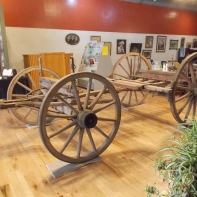 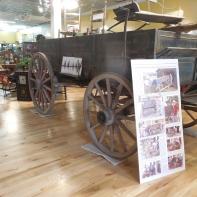 Before and after pictures of the restoration